Hey there you guys

I hope you are having a good day Following the hype from my last post. I want to talk about the Apple craze, and try to link it to Linux! I wanted to see if that applied to an idea I have been formulating for a while. But first, let's take a look at Apple!

It has been around for quite some time. The fascination about Apple is out of control! Many people are running around with their iPhones and iPads sitting around sipping Starbucks and living the Apple life style.. 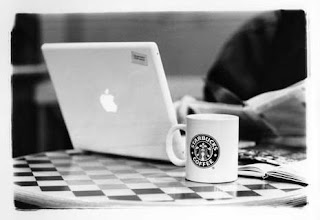 All the gadgets plus a life long commitment to buy whatever idea they throw at you, and to devoutly hate any other product or platform that doesn't have the Apple on it! It's easy for some people. It narrows down the choices. I guess it's easier having someone tell you what to eat and how to pay your bills and what to use and not use! That sums it now, doesn't it? I observe Mac from a far. I never owned any Apple devices yet. And I don't see myself doing so any time soon. I like how they look. And the sale rates impress me! How can an operating system with such low support to anything or have any meaningful programs be so successful!? Gaming on Mac? I don't think so! **Insert meme 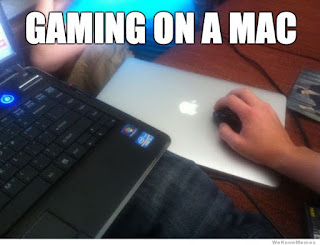 Then why do people accept Apple and shrug at Linux?

They share a similar origin. They are a lot a like (you can't game on any of them!) and they are both non-Microsoft. Then why people adore Mac? Will we ever see Linux fan boys sitting in coffee shops sipping ''Java'' while wearing whatever they like and chatting on Linux mobiles and stuff? Entering endless arguments on which OS is the better OS and flaming on line? Is that what it takes to make Linux on desktop mainstream?


Maybe we should cell overpriced hardware with pre-installed open source software and call it fancy names?


Like the L-Zod and the L-Top? I don't fancy copying Apple's success. But they have done it. Why shouldn't we? I know that Linux is all about freedoms and sharing! But we can't share clothes , coffee and cellphones! Could we? The Linux sub-culture? Is it even possible? Have you ever thought of this? Let me know what you have in mind!