I had to write about this issue to let the world know what kind of suffering do we have to endure to get online.

First things first: How do we get our Internet? For the Arabic version, click here. There is ONE ISP in Libya (LTT) and it's government owned.

Update: They added special pricing packages as of the end of February 2016, and now 500MB cost 12.5 LYD.
LTT provides ADSL. But since most people are living away from phone dividers it's pointless. Let alone that many people don't have land lines connected to their homes at all! 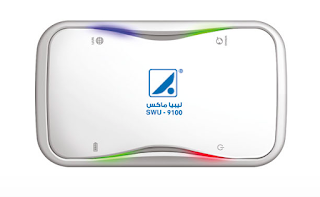 Most of the people use Wimax. Which is the newest and latest craze in Libya and everybody wants one! (even the ones who have access to ADSL!). Many people don't know what Wimax means or what is it supposed to do! The appeal of Wimax is covering a huge space with few users. What's happening in Libya is quite the opposite. The areas that have Wimax coverage are hugely populated and the network is under a lot of stress. The result: One of the worst Internet connections on earth! 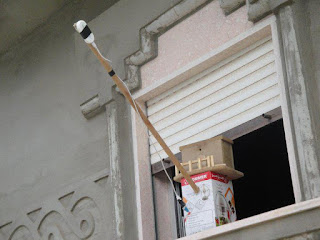 It's not uncommon for you to spend minutes refreshing the same page over and over again! Many people try to browse without pictures at all! And others forgot how to spell Youtube! You spend most of your day trying to connect your modem to the internet with no avail. After many reboots you are convinced to go to sleep or forget what you wanted to search! The company claims that the electricity situation is to blame in terms of speed and connectivity, the electric company blames something else. And it goes on!
Internet in Libya is terrible and expensive! It's like burning your money for the sake of lighting up a room! 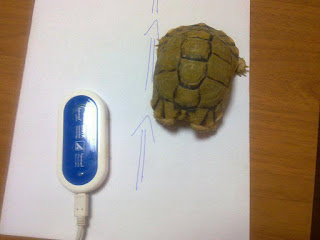 What I think is the real reason for slow Internet


What does the future hold?

As the world develops 5G communication. The Libyans are still fighting for Wimax modems (all made in China) on the same infrastructure made to support half the actual number of users.. We are a patient nation!
P.S: This is an opinion piece, Only what I think.

Update! This article quotes this blog post stating how slow Libyan internet is!