The thoughts of an overworked and unhappy worker!

I apologize to my readers for not posting my weekly post last week. It’s been a hectic week in which I didn’t get enough time to do anything that I enjoy (blogging included) so I took these minutes out of my jammed packed schedule to let the readers know whats going on with me.


What's with the energy drink can?

An energy drink isn't exactly the healthiest thing I could inject into my system but it beats falling asleep in traffic and ramming someone's car from behind. And with the sugar and coffee prices soaring way out of reach this seemed like a good idea at the time, even if it means breaking my personal rule of not drinking energy drinks!


My image of a working man


I always had a tough time as kid visualizing what will I be when I grow up, my image of a working man was shaped after my father (naturally), the kind that gets out in the morning and comes back in the afternoon to have lunch and take a nap, then do whatever in the afternoon.

Something in the fashion of classical TV shows from the 50’s where the husband returns home saying the classical: “Honey, I’m home” to his loving wife, then changes his clothes into pajamas, sits on his favorite chair to read the news paper while his dog brings him his house slippers kind of thing.

But the reality is far off from that!!


What do I do for a living?

What I do for a living is that I’m a teaching assistant at a local technical college. Due to the economical situation I am not getting paid yet, it’s been a few months and I haven’t received a dime, which meant that I need to look for another job, and I did.

Times are hard! One job won’t be enough to support a single guy (let alone a family) as the dollar goes to an all time high -so far- against the Libyan dinar (7.30 dinars per 1 US dollar). I made a meme to describe the situation, and because I didn’t watermark it everyone stole it and I lost the credit for my work, sigh!


When studying in college I always secretly admired the guys who worked while studying, they seemed pretty interesting!

They had double lives and they seemed a bit detached and way cooler than little old me because I seemed so hung up on my school work and had nothing else, later when I had a double life of my own I knew that it wasn’t all fun and games!

No one has ever told me that I needed excellent time management skills and that goofing off wasn’t allowed when working multiple jobs, so I learned that the hard way!

All work and no play makes jack a dull boy

In this case I’m jack, working on multiple chores at the same time has drained me (to be completely honest I enjoy working on the wrestling show for example, it’s my day job that I’m complaining about here) so much I forgot to play and have some fun, so I decided to do just that! 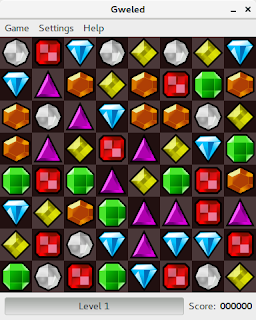 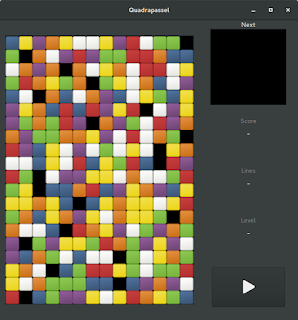 I installed a couple of classic “retro” games on my computer (Tetris and bejweled) and decided to take sometime each day to play and relax -you know you are getting older when playing games becomes a to do list item, rather than the natural inclination!-.
These games keep me refreshed and entertained a little, I will try to keep playing them as often as I work so I keep a balance.

It’s funny how everyone I talk to tell me that this is the age of hard wok and that I should be happy and appreciative that I’m out there and gaining experience, and I completely agree with that, I only have one issue here, I have noting to show for it!
I feel overworked and unhappy. 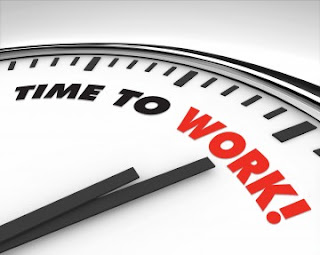 The government who hired new employees like myself can’t expect us to work for free like that, my moral is at an all time low and everyday I drag myself to work like a zombie while repeating an affirmation that I made to describe how I feel: “You don’t pay me enough to care, and the last time I checked you don’t pay me at all!”.

We need our salaries to continue living paycheck to paycheck (which is considered to be a modern form of slavery by the way) let alone not being paid at all!!

My unpaid “salary” is less than 85$ per month, and it goes without saying that the prices of everything go up with the dollar, while our money is stuck in the banks losing it’s value by the day.

I went to my bank branch -and I use the term loosely here- to see if I’m able to draw any amount out of my account, it’s been seven months since I’ve drawn any money!
I found people sleeping on mats in front of the bank, they told me that they spent two nights in a row waiting for the branch to open and give out money, and as expected the branch didn’t have any money so they spent a third night in front of the bank.

The draw limit has been set to 200 dinars per day for ATM machines (less than 30 dollars) and since most machines are out of service, the few ones that work has people lining up in front of it for hours to be able to draw.

Which brings me to a point I blogged about sometime ago..

I’ve blogged in October about how the situation is getting worse and that the people in Tripoli should have a strike in hope of a change without protesting and possibly getting someone hurt (or killed). Here I find myself in a real conundrum!
On one hand I have lectures to give next week and I’m looking forward to doing that, but if I went and taught a class during the strike I’d be contradicting myself because I blogged about the strike way before they suggested the idea (I am not a hipster!), I haven’t decided whether to go or not yet.


Some blogging thoughts and notes

My blog is receiving the usual weekly stampede of desperate lurkers trying to get a passport, it's like steroids making my blog bigger but not making it better!
I don’t promote my content heavily on twitter anymore because Twuffer decided to change the schedule policy from unlimited scheduling to 50 tweets per month, and I don’t like that at all, so my promotion is done manually.
What I do like is the new blogger interface, finally they have changed something about it!
And for those who are counting my blog has reached a 168 thousand views.


This too shall pass

I like this saying, it has wise roots and deep meaning to it. The story goes that a Persian king asked his advisor to come up with a saying that can make him happy when upset, upset when happy and it has to be short enough so it can  be engraved on a ring, so the wise man came up with: “this too shall pass”. 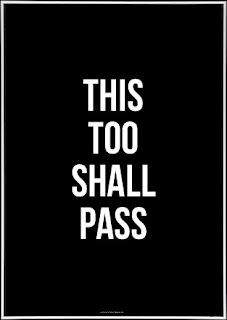 I keep reminding myself that these tough times will pass eventually and better times -hopefully- awaits us.

So you can think of this longer post as a way for making up for not posting last week.

What do you think of this post? And will a strike change the situation from better to worse?
Please let me know what you think. And share it on social media to help my blog grow.