I thought I had everything figured out! Drew out a master plan that was fail proof and went on with the plan, little did I know that things can go wrong in a multitude of ways!

I don't want to share my exact plans on the blog, but I can say that I took a great deal of effort to see my plans through, worked hard and spent countless sleepless nights achieving vital steps to the plan, however things didn't go the way I wanted them to go, and that's fine! 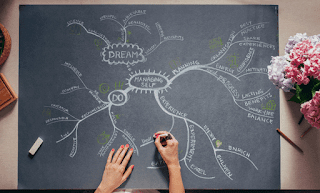 A plan for each letter of the alphabet

I was determined that I am going to change my current situation, rather than ranting about it and not doing anything; gladly I managed to make some changes to my life, and trying to implement others as the days go by.
I realized that plans often need changing to adapt to real life situations, rather than expecting life to adapt to our plans.


Life is a box of chocolates

A quote from the movie Forrest Gump goes like this: "Life is a box of chocolates, you never know what your gonna get.", I guess it relates to the way things are where I was hoping to get something but winded up with something else different, I'll try to make the best of my situation and turn things to my favor. 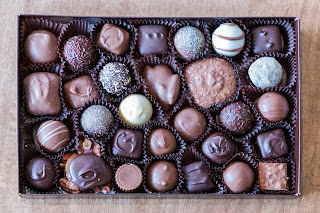 At least I don't have to deal with issues at my old job anymore, that is a relief!

I've been trying to make a revenue out of the blog for a while now, I enjoyed the idea of a passive source of income, sadly Google mistook someone genuinely trying to help me gain money with fake clicks, and my account is banned! So for now, you get an ad-free experience on my blog!
So sad, right after I was asked to setup an address to receive a pin number; We'll it's never bad to have a P.O Box, who wants to be my pen pal?
But they couldn't block the spammers who leave dozens of fake comments on my blog every week?

I have a lot of drafts that I've put a lot of effort in just laying around waiting to be published, I guess there is something wrong with the way I publish them? It feels like a chore lately, and I hate that! I will try to set the up for October instead.

A desperate attempt to salvage the rest of 2018

I would like to do something that changes how I look at this year, because so far it's rather bleak and negative. I've set a number of realistic goals to achieve over the course of the next three months, with a little help of my old friend "Don't break the chain". 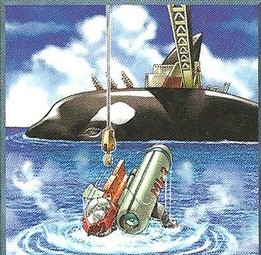 I firmly believe in fate and destiny, and that God's will shall prevail over my will; I ask Allah to help me and aid me on this path.

Thank you for reading.