As a person living in a war zone, I'm no stranger to hard times. In fact as I'm writing this post an ongoing round of fighting has broke in the city for nearly six months with no resolve on the horizon. With everything that comes with civil war: Lack of basic services, chaos, and outbreaks of crime. Knowing that the future is dark and bleak to say the least. Having zero stability or reassurance about how things will turn out ..
How to cope with a crumbling life such as this?

Life is hard enough. You have to keep up with the demands of a full time job / education. The complexity of human relationships, and the ever elusive balance between the two. That in itself is quite a challenge. Now add civil war into the mix.. Pretty messed up, don't you think? 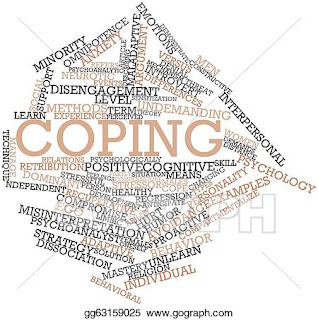 A toxic coping mechanisms is any action a person does to help them overcome daily stress and anxiety. These mechanisms are deemed "toxic" because of their negative effects on the person practicing them. These include but are not limited to:

Smoking can be considered a stress relief method,  it can be relaxing to some people in some situations and help relief some of the stress. This comes at a heavy toll: Cancers by the truck load! 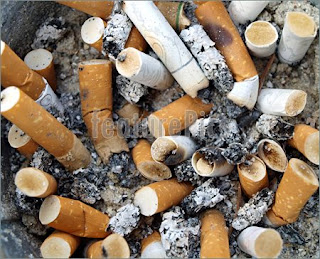 Convoying mean backhand comments as sarcasm and by having a sense of humor will give you nothing but trouble. These comments are mean spirited and better left for one self. Being mean and stingy to others isn't funny and barely considered a personality.

It's easy to get lost in the midst of a full time job. All the looming deadlines and delegated tasks are a nightmare to say the least. And lets face it having a full time job helps forget about your problems even temporarily.
You would think that a workaholic employee would be the management's favorite, but that's hardly the case. Being on edge and fatigued all the time is not an attractive trait.
Even if it gives you an edge and boosts your career. Think of the price that you are paying and what are you sacrificing for this short-lived victory (sort to speak). I have an older post about being over worked and under paid that I'll reference here.

Notice how I'm abusing the word "over"? It's because everything taken to extreme measures turns haywire. Even something necessary for human survival such as eating.
Eating is associated with good feelings and the term "comfort food" wasn't coined for nothing. Everyone knows that obesity is ranked among the most common causes of death for humans (right on top with smoking). So maybe you want to put down that family sized bucket of ice cream from your hand next time! 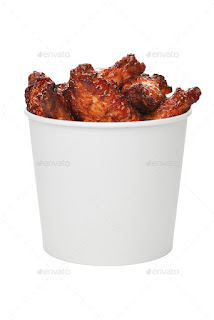 Want an easy way to ruin your mood? Log on Facebook. That'll wipe a smile off your face faster than a Wednesday ever could. Either the timeline is filled with people bragging about materialistic possessions they have. Or others wallowing in misery and asking for attention.  Or maybe they are genuinely asking for help. I don't know.

To be frank, I'm not stranger to those mechanisms mentioned above; most if not all. But comes a moment in a man's life where he goes: I can do better than this. A resounding question that blares in one's mind: "Is this what my life turned out to be?"..
The answer would be: No. It's unfair to waste life like this.

As cliche as this sounds. Working out really helps improve your mood and general physical condition. It helps release serotonin your brain which in turn fight bad mood.
It also helps fight anxiety. So why not?

These hardships remind us how small and weak are we in front of Allah almighty. That we are in constant need of Allah and that we must not forget to ask and pray for help and guidance at all times. 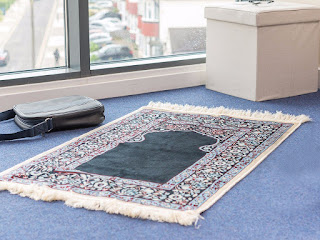 Take some time for yourself

No one said you need to be online / available 24-7. No one is. You need downtime to mull things over and reassess your future moves. If you are always on the front line of things you are bound to miss on the planning and preparing phase. Let alone being tired the whole time. 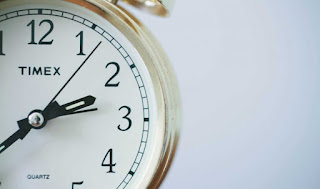 Do what you love

I sometimes can't do these things. I forget and get swallowed by that vicious cycle and get consumed by the very demons I set out to fight.

Sometimes my main defense is to muddle through. Losing a battle doesn't mean losing the war. What matters is to live to fight another day.

How do you cope with life. Are you guilty of doing any of these toxic coping mechanisms? Any thing I missed? The comments below is all yours.